By using ethnographic data, this research project analyses a case study of participatory heritage in the rapidly gentrifying neighborhood of Katendrecht, the Netherlands: the Verhalenhuis Belvédère or the Center for Intangible Heritage. 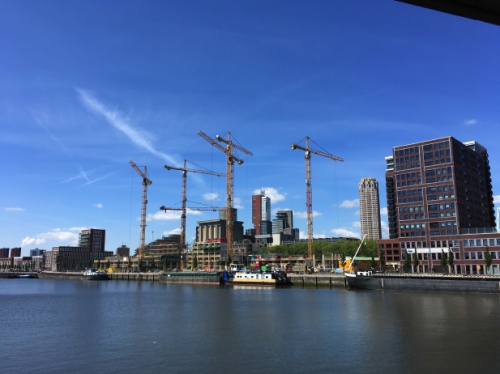 Taking as a point of departure Susana Narotzky ́s approach to anthropology – analysing locally embedded experiences as evidence of societal transformation on a national or even global scale (Narotzky 2016) – this research project connects the findings from fieldwork in Katendrecht to overarching socio-economic developments, by looking for example at the connections between heritage and entrepreneurship and heritage and gentrification. 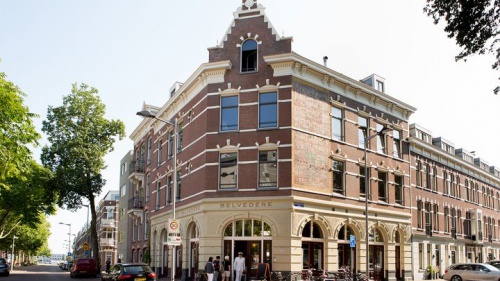 By analysing how the Center, which is permanently under construction, has been included as ‘best practice’ in the discourse of Dutch national heritage policy-making, this research hopes to contribute to contemporary scholarship discussing the recent incorporation of participation into the ‘heritage regime’. By looking at the different scales on which this organization operates, local and national, it is possible to distinguish different approaches to participation within the same organization. Although the Center is largely supported by volunteering employees, the managing core team of ‘heritage entrepreneurs’ is in charge of decision-making on all levels. 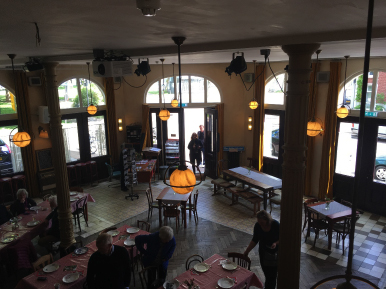 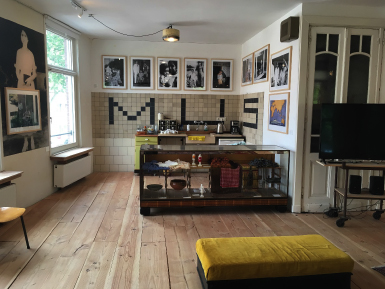 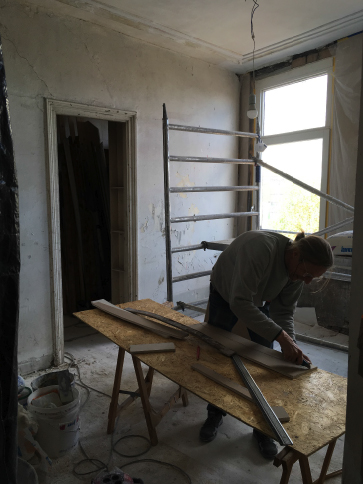 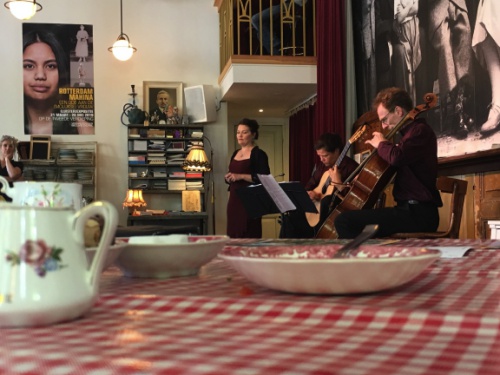 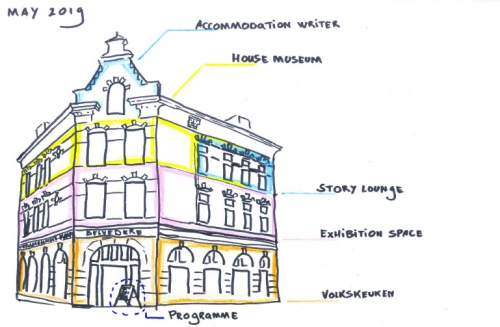 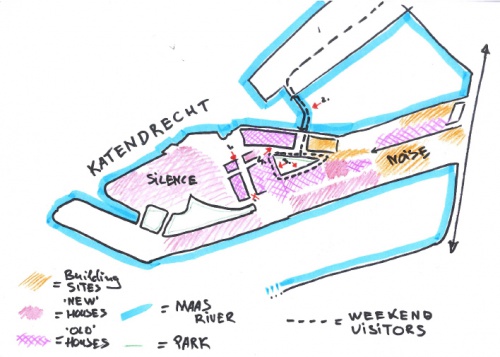 After finishing my Bachelor´s degree in 2011 in Art History at the University of Amsterdam, I moved to Berlin. There, living within a stone´s throw away from the iconic Karl-Marx-Allee, I was confronted daily with the contested nature of history and the objects that can be tied to it. Intrigued, I moved back to Amsterdam to continue my studies and in 2015 I completed my MA in Heritage Studies. During my time in Amsterdam as a student, the peripheral neighbourhoods were radically altered. Many social housing blocks, including almost all of the blocks that I lived in, were destroyed and replaced with a mixture of private and social housing. This transformative project has had, and still has, tremendous repercussions for the former residents of these neighbourhoods. Noticeably, some residents of Amsterdam were able to oppose the renewal rhetoric deployed by the municipality and housing associations, by appealing to participation and heritage policies. This triad relationship, between urban transformation, participation and heritage was the topic of my MA thesis and remains my main field of interest today. After having worked a few years as a freelancer in the heritage field, I now welcome the chance to investigate these topics further within the CHEurope project as a PhD student. Building on contemporary theory within the discourse of critical heritage studies, my research project seeks to engage with concepts such as gentrification, neoliberalism and their impact on forms and modes of governmentality. 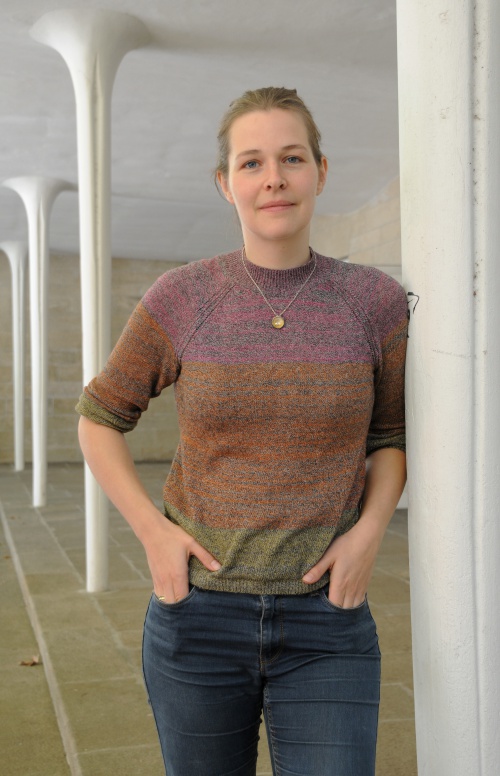