Marcela Jaramillo
Migration crisis and the future
of European heritage

The aim of the research is to explore how the Syrian refugees’ food practices have served as an instrument to facilitate their integration into Portuguese social structure. Food emerged in the heritage arena since it started to be perceived as an element that permits to identify the culture of a nation. 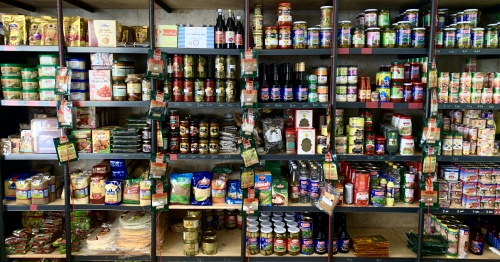 Ramshaw states “It is no surprise, therefore, that a strong and enduring relationship exists between heritage and cuisine. Indeed, one could even say that to know a people, one needs to know something about the food they eat. Ingredients, preparation, and consumption can reflect a great deal about a region or nation” (Ramshaw 2017, 53). UNESCO legitimized this understanding after the nomination of French Gastronomic Meal, Mexican/Michoacán Cuisine, and Croatian gingerbread in the Intangible Cultural Heritage List in 2010: since then, another 29 expressions related to food have been inscribed in the UNESCO List. By contrast, critical heritage studies focus on the studies of the heritages non-officialized by figures of power, namely the Nation or UNESCO. In the light of these studies, the research explores how the food practices of Syrian refugees in Portugal, as non-offcial heritage, has proved the most effective tool for achieving an appropriate social integration. 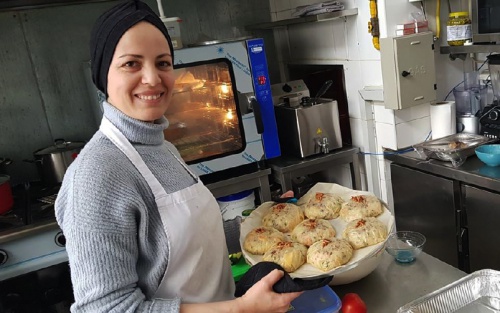 Many refugee-integration initiatives have emerged in the region in the wake of the so-called ‘European Migrant Crisis’. In Portugal, these have mainly been related to refugees’ food practices, examples being culinary workshops, gastronomic events and the development of restaurants and catering services. The project discusses how the Portuguese government, NGOs, and civil society use refugees’ food practices to support their integration into the country, and how refugees respond, or not, to the related political and social demands. It also looks at how the food practices of Syrian refugees are adapting and being reshaped and are loaded with new meanings during their integration process, before nally questioning the extent to which, as a form of migrating heritage, these refugees’ food practices can build ‘bridges’ between cultures. The research presents the results of eldwork in which semi-structured interviews, participatory observation, and audiovisual resources were applied among NGOs, restaurants and shops whose work and businesses are linked to Syrian refugees’ food practices. 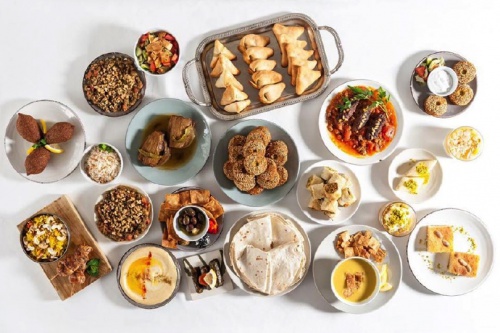 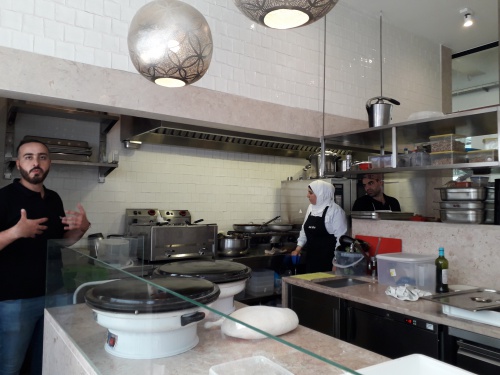 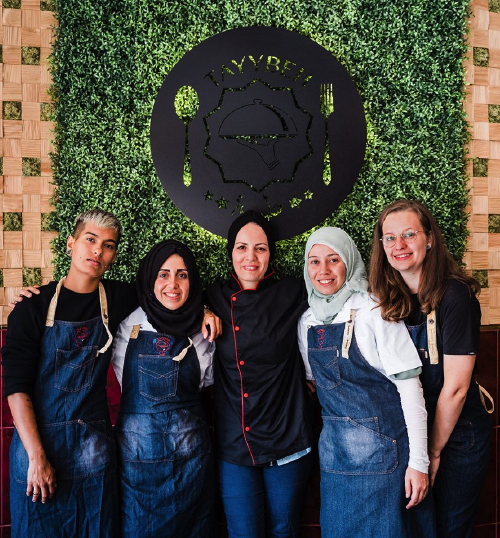 I was born and raised in Colombia, where I became interest-ed in the connection between cultural heritage and people affected by the armed conflict. My work experience has mainly focused on intangible cultural heritage, armed conflict, refugees, internally displaced populations, community participation in heritage procedures, heritage disaster risk management and world heritage. I have worked for the Ministry of Culture of Colombia, the Cultural Heritage Institute of the Mayor’s Office of Bogotá, the Korean Cultural Heritage Foundation (Korea), Intersos -Nairobi (Kenya-Somalia), and Cultural Heritage without Borders (Albania). I studied philosophy, then specialized in International Cooperation for Development and International Affairs, and after that, I obtained two Master’s degrees, one in Political Science from the Universidad de los Andes in Colombia in 2011, and another in World Heritage and Cultural Projects from the University of Turin in Italy in 2015. 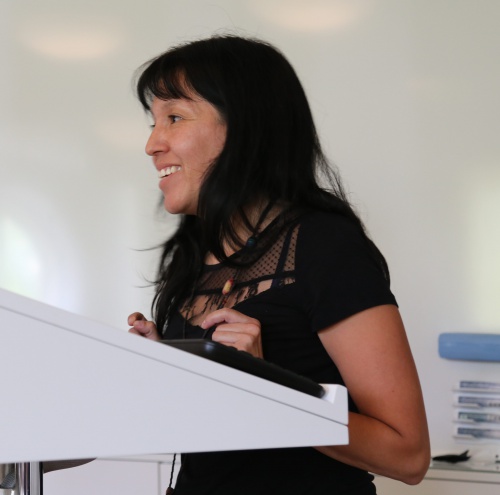