The research investigates the wide circulation of vintage images depicting the social life in Egypt between 1900 and 1970s over Facebook and explores how the Egyptian middle-class mobilize the past online to negotiate their identities in the present. More specifically the study focuses on the online communities involved in reproducing particular narratives of the past, “al-zamman al-gamīl” or “the good old days” in Egypt, an elusive social construct that deserves investigation given the current oppressive political situation and the constant state violence exercised since 2013. 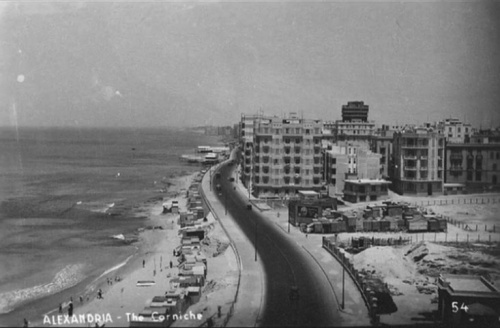 The research is situated in Science, Technology and Society studies, to explore how social imaginaries of the past are co-produced through the technologies, and how the self is produced in relation to the network in the age of social media. Jasano ’s concept of the “sociotechnical imaginary” helps to understand how particular imaginaries of the past are co-produced online, and how imagination as a social practice is governed and constructed by political and technological affordances.

Jasano describes the sociotechnical imaginaries to be “collectively held, institutionally stabilized, and publicly performed visions of desir- able futures, animated by shared understandings of forms of social life and social order attainable through, and supportive of advances in science and technology” (Jasano 2015, 15). As this author shows how big leaders employed science and technology to spread and implement their visions of desired social order for the future, in this research is explored how the disposed who lack the means to change the future, uses technologies to reproduce a desired social order from the past. Thus, this research aims to theorize for sociotechnical imaginaries of the dispossessed and how the past and its ‘images’ become a resource for dispossessed to negotiate their identities. 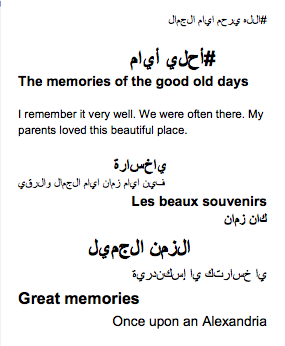 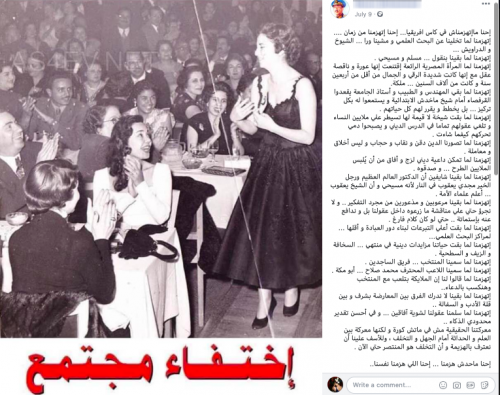 “Nermin is a critical geographer, designer, and an urban researcher from Egypt. She studied architecture and urban design in the Faculty of Fine Arts in Cairo. She worked simultaneously between academia and the heritage practice since 2012. She taught at the school of architecture in both the Arab Academy for Science and Technology and the German University in Cairo for a total of five years. In the meantime, she worked with urban development and heritage management firms on UNESCO funded projects.

In 2015, and while working on the adaptive reuse plan for the southern part of the citadel she delved into the archive of maps of Cairo where she developed a passion for the cartographic representations of the cities. Her research project on the Other Maps of Egypt was awarded the DAAD-GERSS research grant in 2016 to explore techniques and technologies  for mapping social history between analogue and digital media. Nermin engages with maps as complex systems of representation of power from the perspective of Science, Technology &Society (STS) studies. She has perused her passion of mapping in both academic and para-academic domains. Her MSc thesis was a critical reading of the maps of Cairo in relation to the making of the Modern State of Egypt (1798- 1912).

Her interest in following the counter narratives of the past, and exploring its invisible archives, led her to explore social media as exhibitions of online-personas, where a specific event can be co-produced through a set of digital affordances. Nermin is currently a PhD candidate in Amsterdam School for Heritage, Memory and material Culture (UvA) and an Early Stage Researcher of CHEurope project.” 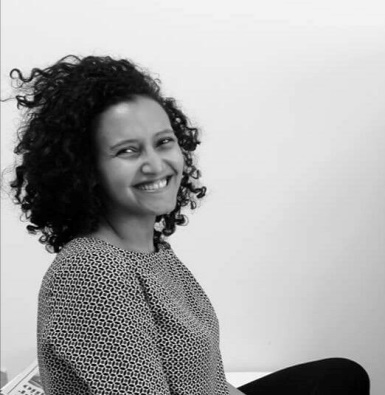