Vittoria Caradonna
‘Purity is a Myth’: performing
belonging through memory

The research focuses on how memory is mobilized to give substance to various ‘performances of belonging’. In the context of permanent high voltage identity politics, the concept of belonging takes a new form: a continuous performance that uses memory to stake claims about ‘who gets to belong’ in the city. 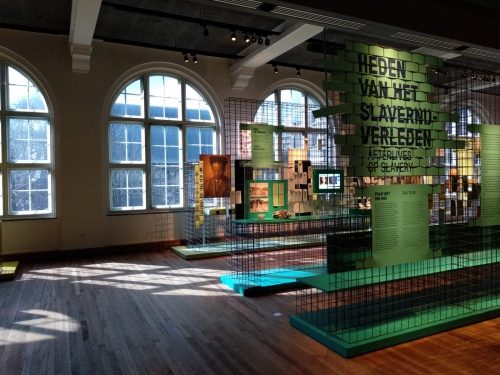 The project looks at this phenomenon across different cultural organizations operating in the city of Amsterdam: a major ethnographic museum caught in the process of reckoning with its colonial past; a grassroots archive focusing on the legacies of colonialism and on anti-racism activism; and a boat tour bridging Amsterdam’s history of migration with the current challenges faced by the city’s ‘newcomers’.

This study aims to produce an in-depth analysis of the continuities and fractures in the Dutch memoryscape that actively create the ‘dificulty speaking’ (Stoler 2010) of the ties that connect today’s expressions of conditional belonging and citizenship to the ‘European colonial relation’ (Hesse 2000). The analysis of these processes has involved the ‘close reading’ of the Dutch cultural archive and of the offcial discourses around the themes of integration, inclusion, memory and identity. The fieldwork phase of the project consisted in repeated visits to exhibitions, participation in talks and conferences, and interviews with museum staff and external collaborators, scholars, and activists involved in the projects. Now, in the final stages of the project, the wealth of gathered data is going to be finally elaborated.

I am originally from the South of Italy but to pursue my education I moved first to Rome, where I studied Communication Sciences at the Università Roma Tre. After spending a year living and working in Berlin, I moved to Manchester to study at the School of Arts, Languages and Cultures of the University of Manchester. Further to my graduation with a MA focusing on cultural policy, I worked for the Manchester Histories Festival, producing the evaluation report for the 2014 edition. It was at this time that I had my first encounter with the notion of heritage, and with how individuals and groups differently interpret and practice it. In particular, it struck me how heritage was being used to bind together identity and place, and to give depth and momentum to different claims. After this experience, I moved to Leipzig, a city in the eastern part of Germany where I lived and worked until I was recruited for CHEurope.

The two years I spent working in a language school in Leipzig that mostly catered to migrants, definitely contributed to shape my understanding of some specific ‘uses of heritage’, which is not only produced and exhibited in the places and by the actors which we associate with the ‘memory-heritage-identity’ complex. It is also performed in seemingly quotidian settings – the space where the negotiation between who does and does not belong takes place. 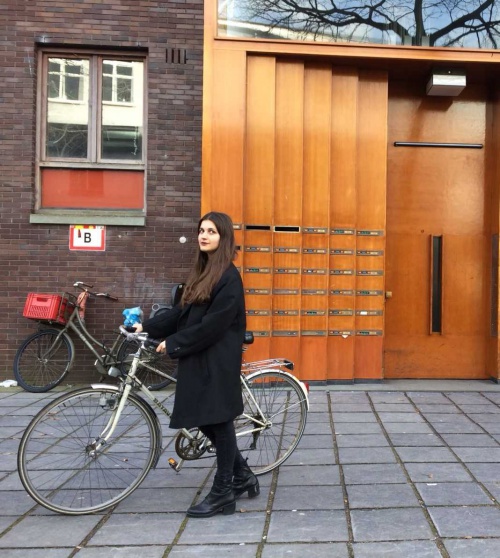